For the third year in a row, Feromontana donated an original artwork to the annual Licht ins Dunkel charity Auction hosted by Grazetta Magazine and Technopark Raaba in Graz, Austria. After reaching €4500 and €5000 in the previous years, this years result of €10.000 is a new Auction record for a Feromontana artwork.

The Auction included a total of 30 Lots, including 9 Artworks from famous Artists like Friedrich Hundertwasser, Günter Brus, Tom Lohner, Markus Kravanja and Wenzo. In total, the Auction resulted in record breaking proceeds of €264.000 which are being donated 100% to the Licht ins Dunkel charity. The focus of the non-profit association is on supporting physically and intellectually handicapped people as well as psychosocially disadvantaged families with children in Austria.

After a tough bidding war with a reserve price of €2.000 and an estimate price of €5.000 to €7.000, the highest bid for “Herge meets Hirst, Blue, #4” was registered by an art collector couple from  Austria. The annual charity auction was attended by more than 200 people and was a full success. 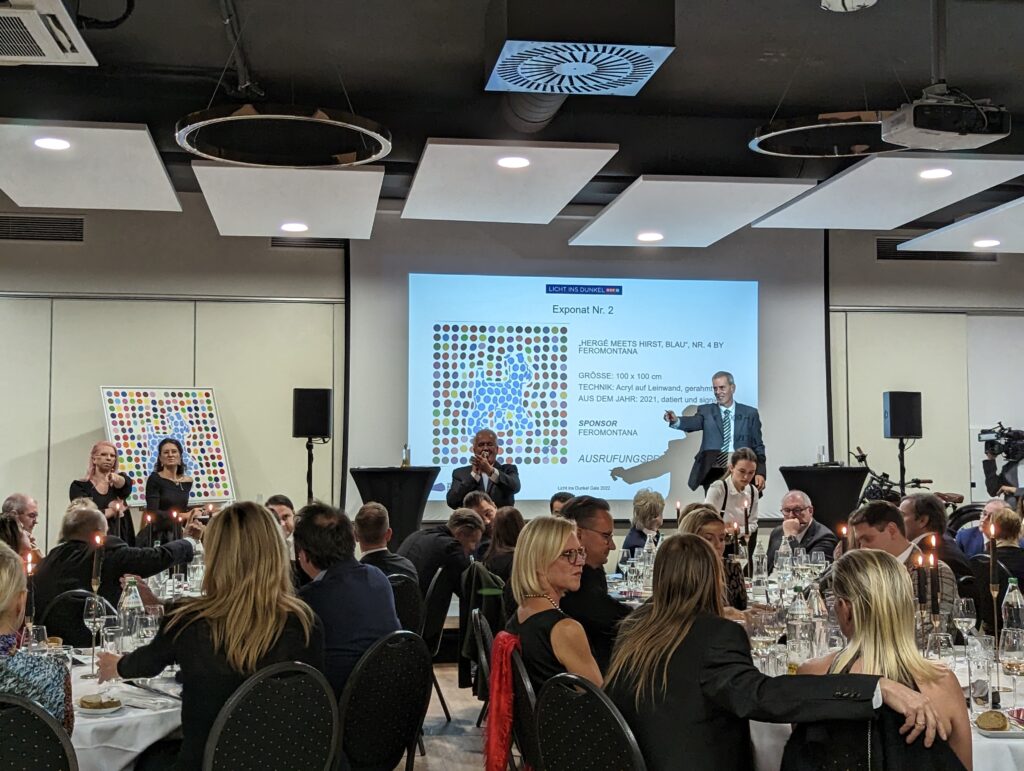 More information about the Artwork:

Story behind the artwork: “Herge meets Hirst, Blue, #4” is part of a Series of 6 unique paintings of a blue Fermontana interpretation of Snowy (in German – Struppi), the Wire Fox Terrier who is a companion to Tintin, the series’ protagonist. Snowy emerges from behind spots and then walk across the artworks in front of the spots and then disappear again behind the spots. The entire blue series is sold out, with each of the 6 unique artworks now belonging to a different collector around Austria, Germany and the United Arab Emirates. 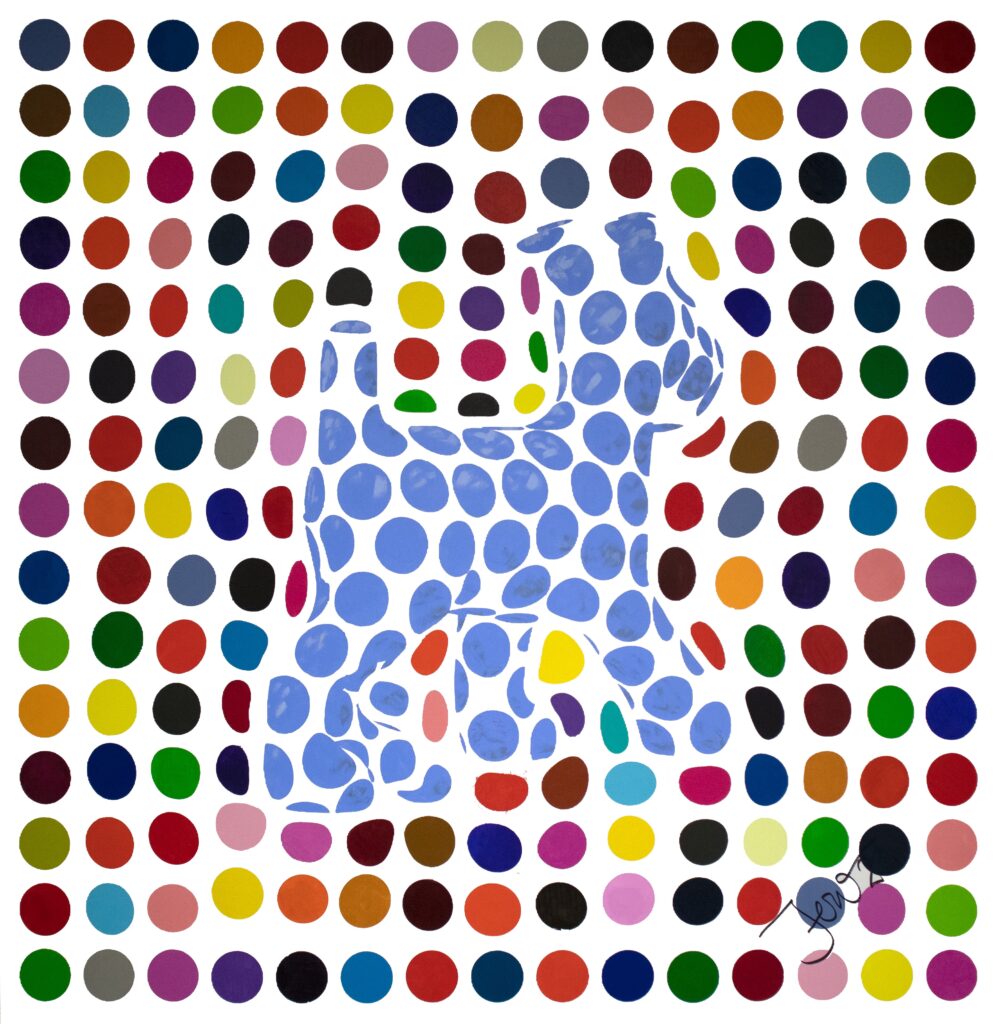 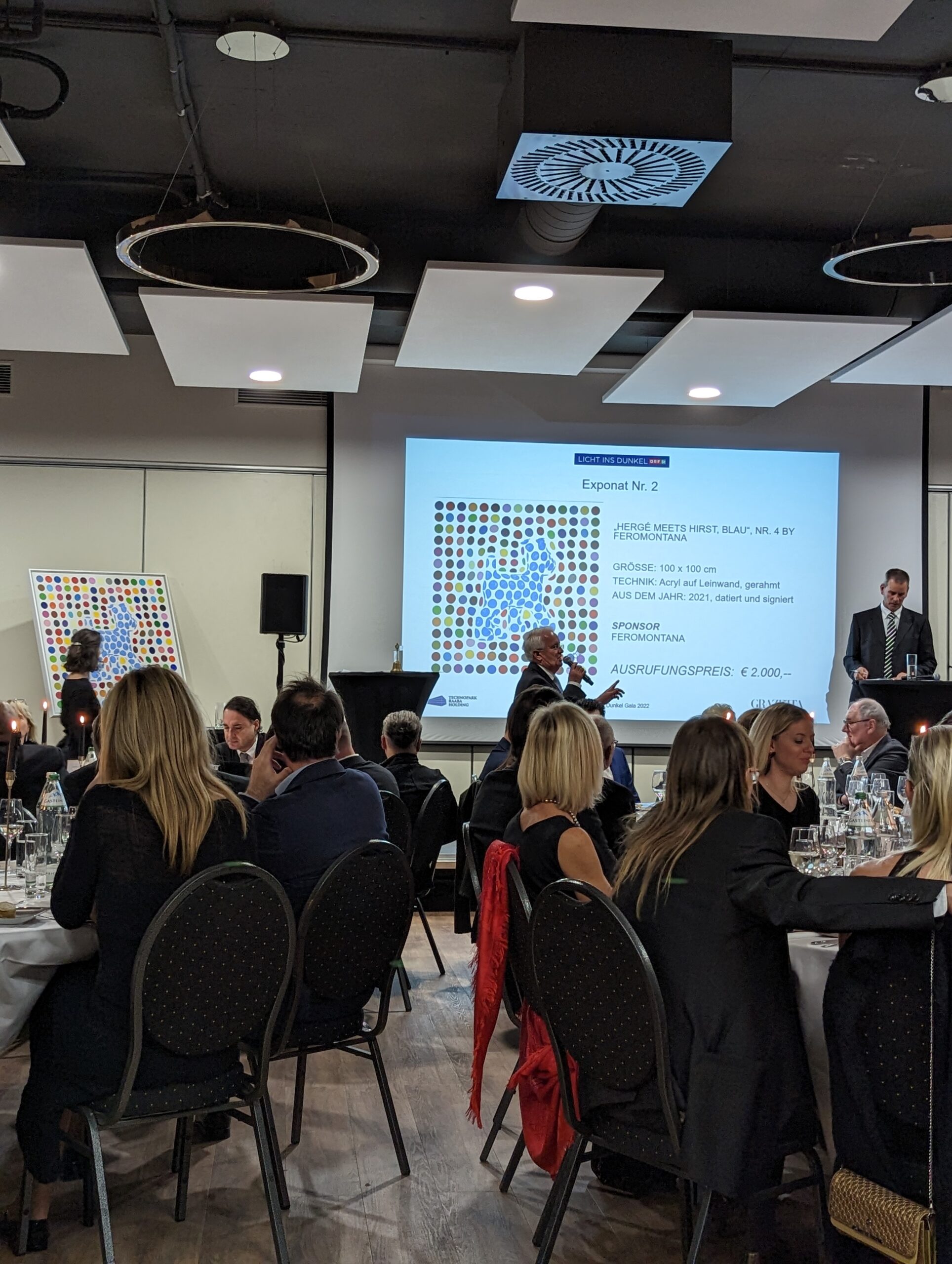 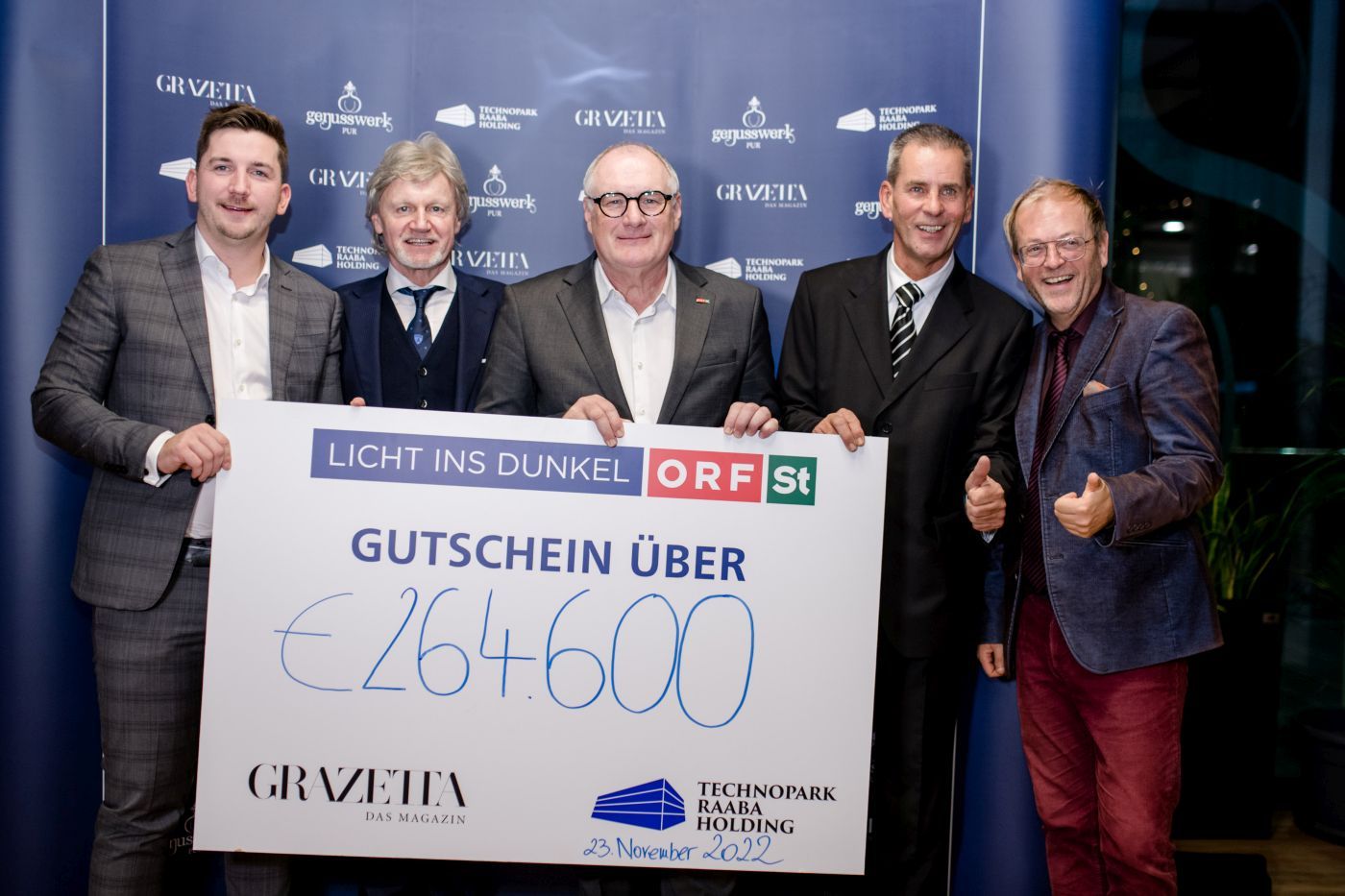 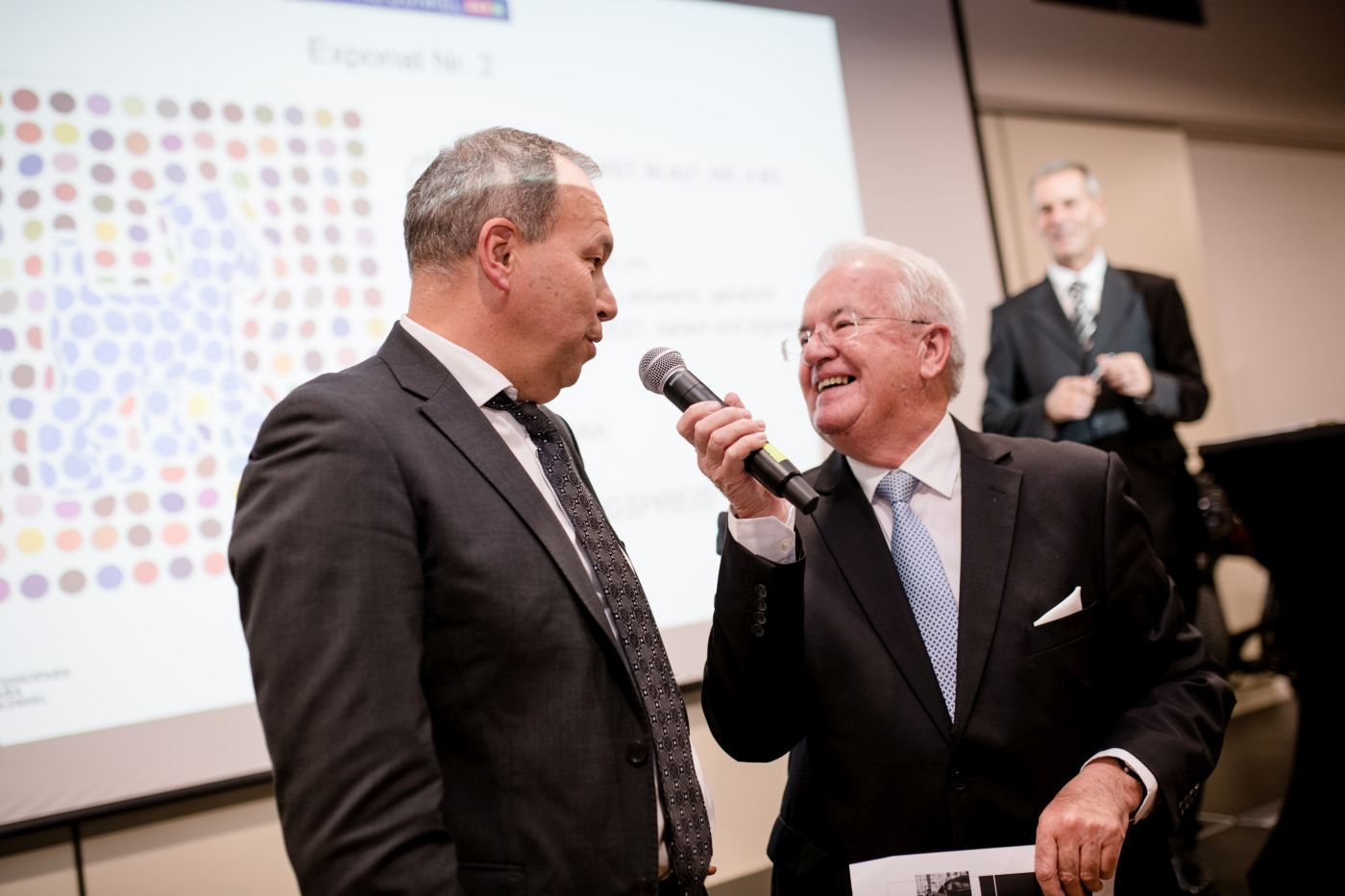 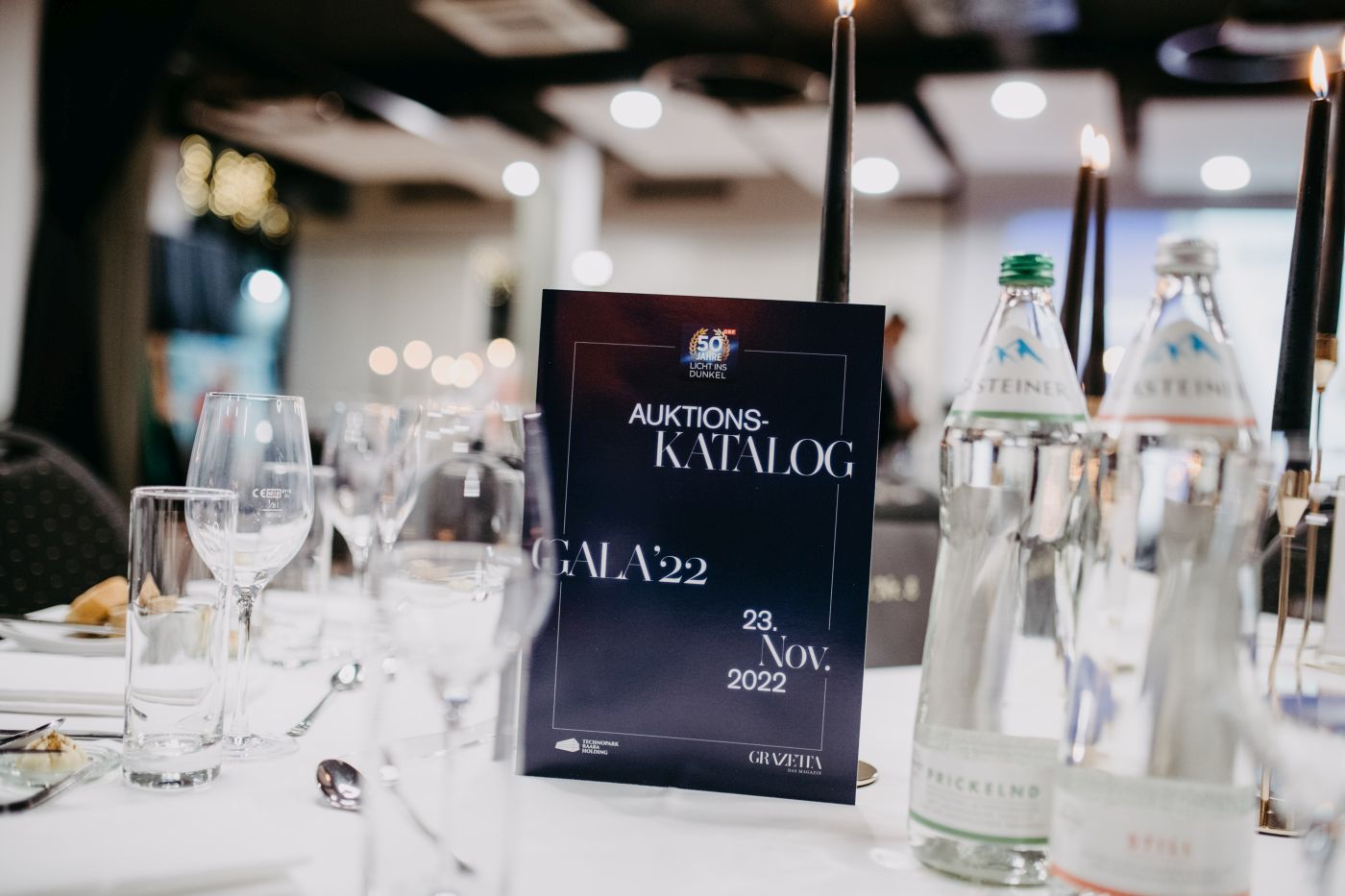 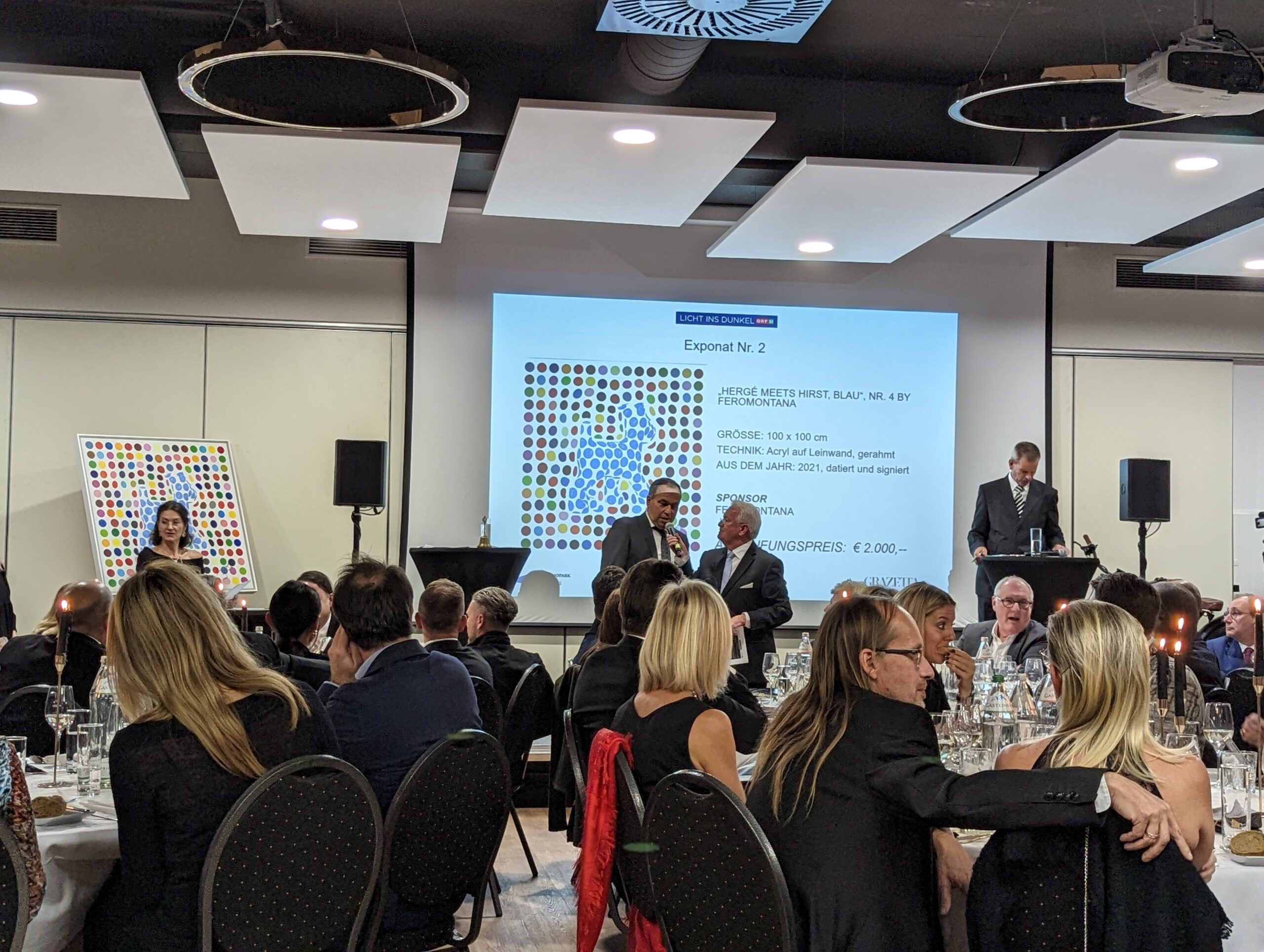 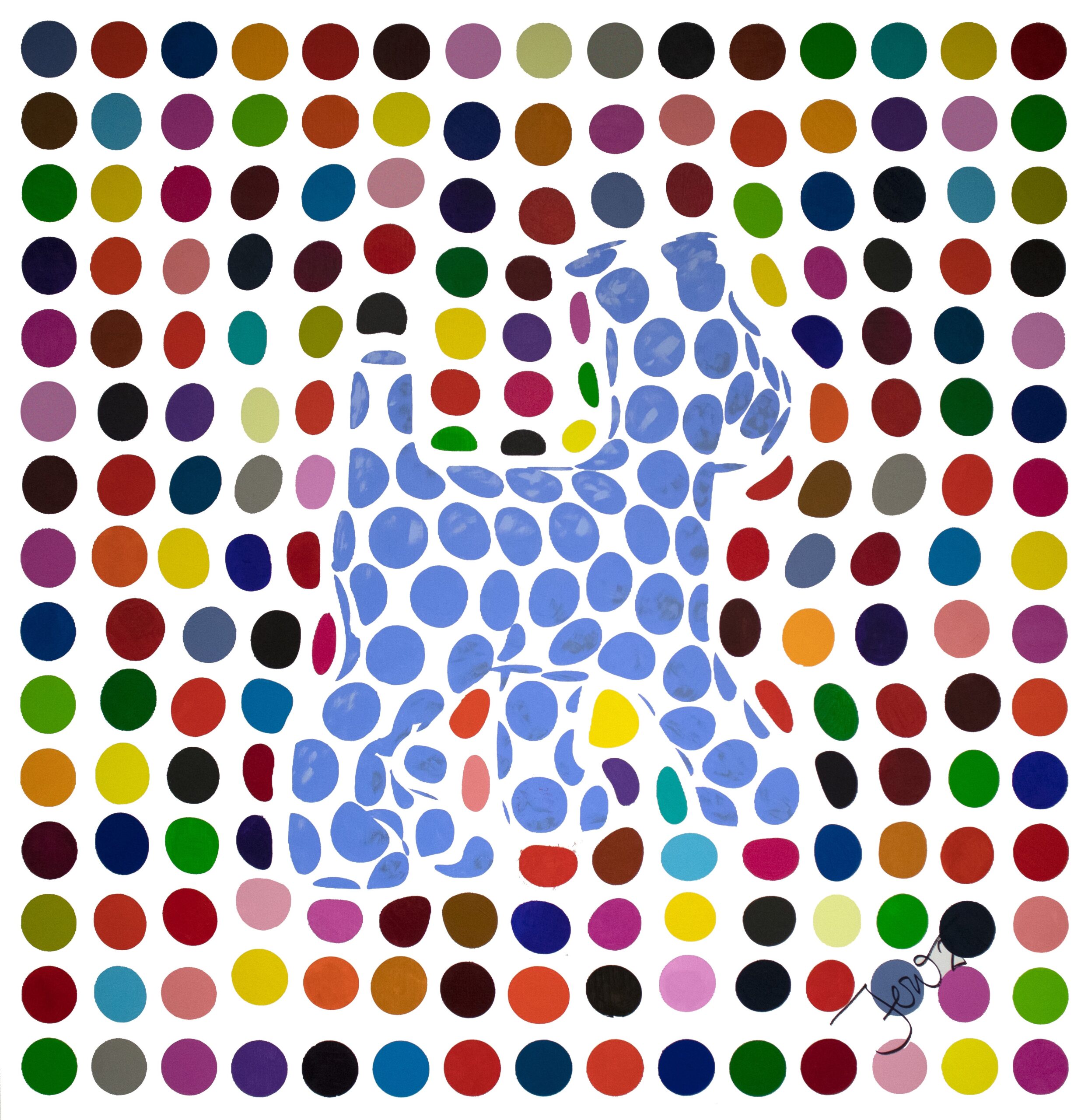 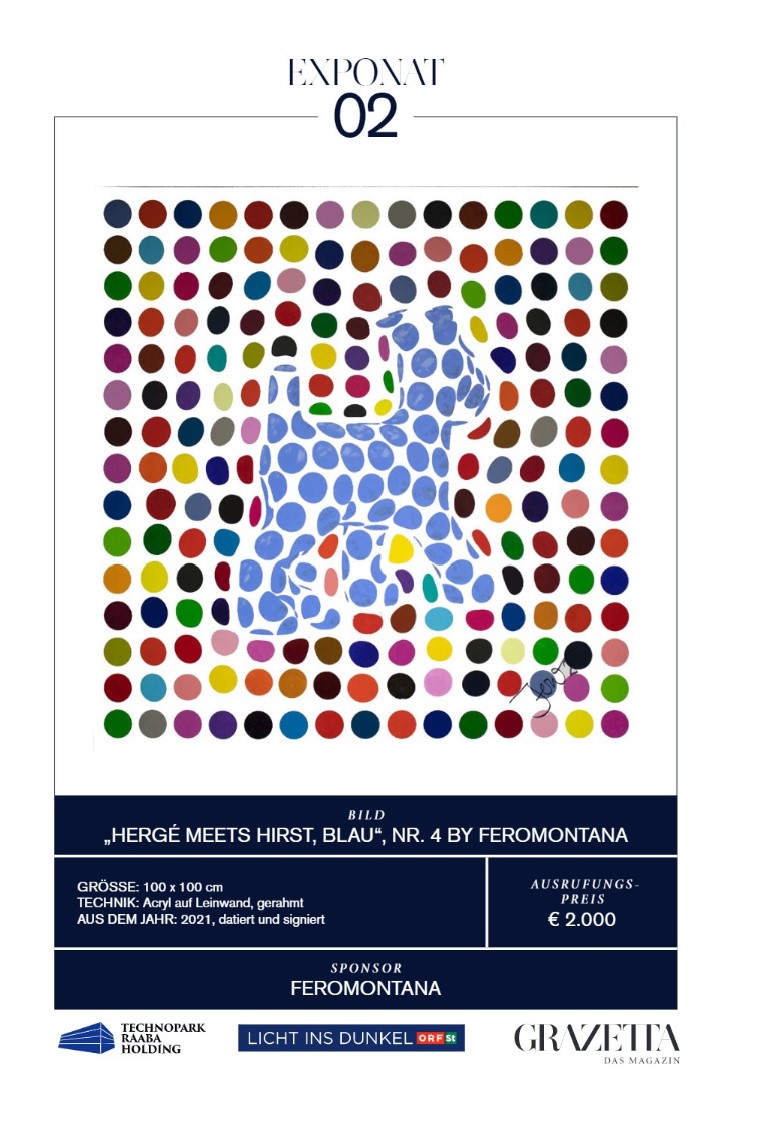